Teams can replace other technology in your business and reduce spending.

Microsoft Teams provides many powerful capabilities, some of which could replace existing technologies that are currently paid for by your business.

Teams can not only handle video and voice conference calling but so many other functions that are necessary for today’s remote and hybrid office environments. Because of this, it’s likely that your business could utilize Teams to eliminate costs and improve how you’re operating now. Also, Teams now comes with nearly every Microsoft 365 subscription, so you probably already have it.

Teams quickly gained traction when the pandemic hit because of its video conferencing capabilities. But if you only use it for that feature, you are missing out on many productivity tools and not getting the full value of this powerful product.

But what else can Teams do that you might be missing?

Teams can handle all these essential business needs:

There are many other capabilities built into Teams, but let’s look closer at each of these.

Microsoft Teams was launched in March of 2017, and in November 2019 it had about 20 million users.  But by April 2020, 75 million users were on Teams and it now has over 145 million users.  Most of this growth was due to the video conferencing capabilities built into Teams that businesses needed to have staff working from home.

Here are some of the features available with Teams video conferencing.

Microsoft has continued to develop and expand the video conference features in Teams.  With all these features and the ease of use of Teams, you can see why so many businesses use it.  However, there are so many other features in Teams that often go unused.

For a quick tutorial video of some Teams meeting features, check out this video. If you are paying for a different video conferencing service like Zoom or GoToMeeting, consider saving the cost of that service and use Teams instead.

Teams Chat is a great communications tool for both remote and on-site staff.

Chat capabilities built into Teams are incredibly useful for workers.  Whether you are in the office or working from home, Chat allows you to quickly communicate with individuals or groups in your business.  Another benefit of Chat is that it reduces the risk of your message being lost in a sea of email messages. Subsequently, this can result in increased efficiency and save you problems caused by missed emails.

There are several useful features on Teams Chat.

Chat becomes a virtual office space because it is accessible from anywhere with an internet connection.  There is even a mobile app that keeps you in the loop when you are traveling.  Check out this video to learn how to get started with Teams Chat and improve communications in your business.

Below are a few examples of the integrations available in Teams.

In addition to these functions, you may find that some users don’t need the desktop version of applications like Word and Excel. Teams has these programs built-in so you could possibly reduce license costs for your business.

Most Microsoft 365 subscriptions include 1 TB of file storage that is accessible in Teams and the total storage for an organization is combined. For instance, if a business has 10 users with Microsoft 365 subscriptions, they have 10 TB of total storage space on Microsoft OneDrive.  Because of this feature, many businesses can eliminate the need for shared storage space on a server.  Additionally, Microsoft uses its SharePoint product to add features not available in a simple file and folder storage scenario.

Here are some useful features of using OneDrive and Teams for file storage.

Are you using services like DropBox to securely share files in your business? Consider utilizing the storage accessible through Teams to eliminate the costs of other file-sharing services.

Calling other people within your organization is available in Teams without any extra subscriptions.  However, if you want to use Teams for making and receiving outside calls, you’ll need the appropriate plan.  Since calls use an internet connection, traditional telephone service can be reduced or eliminated often offsetting the cost.

To learn more, check out this video for a quick overview of Teams calling capabilities.

Using capabilities in Microsoft Teams to eliminate a server.

Many businesses moved to Microsoft 365 initially to eliminate the need for an on-site Exchange email server.  While that was a great incentive, there are other ways to reduce hardware needs using Microsoft 365 and Teams.

Some of the cost savings possible in this scenario are:

Recently we helped a client move to Microsoft Teams for all their calling needs.  Because they were able to eliminate several phone service lines, they realized about a 50% reduction in monthly telephone expenses.

Microsoft calling plans cost around $20 per month per user.  Because it is licensed per user, the number of calls coming in and going out is not limited by how many phone lines you have.  With this in mind, could reducing the number of telephone lines you pay the phone company be a way to lower costs in your business?

A business can often lower expenses using Teams calling plans by eliminating costs for things like:

Is your business maximizing the benefits of Microsoft Teams?

Can you reduce or eliminate any of these things in your business using Microsoft Teams?

Learn more about Microsoft 365 on our website.  You can also contact us today if you need help leveraging the benefits of Microsoft 365, including Microsoft Teams, in your business.

PrevPreviousProtect your business from Dark Web crime.
NextCybercrime is now the greatest risk to businesses. Just Ask Your Insurance Provider. Next


Schedule a Consultation
Scroll to Top

Want to avoid IT failures and protect your business? 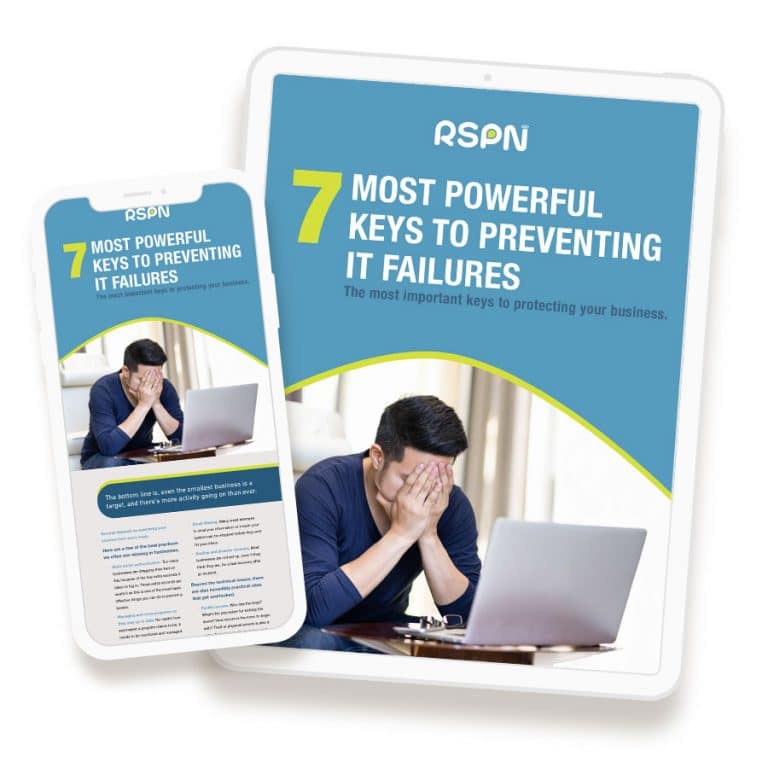